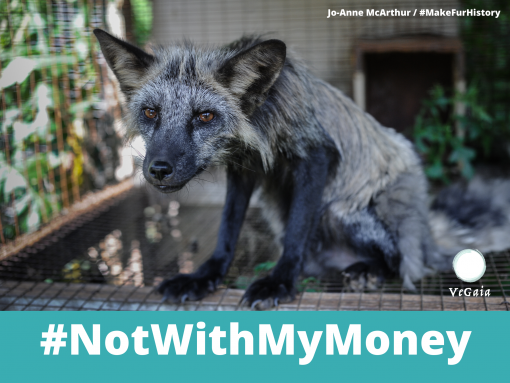 The Greek fur industry is heavily subsidized not only directly by the Greek government, but also by EU funds. This means that even if you don’t buy real fur you still pay for it.

The Greek government is financing the establishment of new fur farms, the expansion and modernization of existing ones, fur manufacturing and pelt processing facilities, as well as promotional activities such as assisting fur companies in taking part in exhibitions and trade missions aimed at of increasing sales.

This huge financial support resulted in a significant increase in the number of fur farms (from 43 in 2011 to 131 in 2018) but due to the declining fur trade this number dropped to 112 in 2019.  Investors were also misled into believing that there is a bright future in the fur trade and the many investment schemes gave them incentives to invest in the fur sector.

However, the reality proved to be quite different than it was expected. Despite this huge financial support, Greek fur exports have fallen dramatically in recent years, proving these investments to be, not only totally unsuccessful, but also an enormous waste of public money. Those who have invested in this activity, have been experiencing severe financial difficulties for a long time, resulting in many of them either stopping their operations entirely or operating at well below capacity.

Furthermore, reports compiled in the Region of Dytiki Makedonia (West Macedonia), where the fur is being produced, show tourism is at the lowest level in the country. This clearly proves, the devastating impact of the fur industry on the region, by preventing other economic activities, such as tourism, from being developed, which could create a wealth of new jobs as an alternative to this outdated industry. It is important to note, that Dytiki Makedonia consistently has the highest unemployment rates in Greece and, according to Eurostat, is also the first on the list of all the Regions in the EU. This means that the fur industry which has reigned supreme in the region for so many years, not only failed to tackle the unemployment, but on the contrary is actually responsible for the deplorably high unemployment rate. 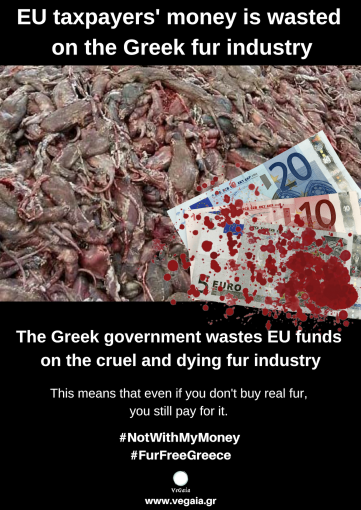 As the majority of EU citizens oppose fur production and many Member States have either banned or are in the process of banning it, European taxpayers’ money should not be wasted in supporting this activity.

Moreover, research conducted by METRON ANALYSIS, commissioned by the organization VeGaia and financed by Fur free Alliance, shows that 8 out of 10 citizens (83%) oppose the breeding and killing of animals for the commercial exploitation of their fur. The same survey also shows that Greek citizens disagree with the government’s policy of spending taxpayer’s money on financing the fur industry.

We urge the Greek government to take prompt and appropriate action to ensure that European taxpayers’ money is correctly spent and not squandered on funding this outdated industry and that any investment plan related to supporting fur production will not be eligible for funding with national or EU money in any future programming period. 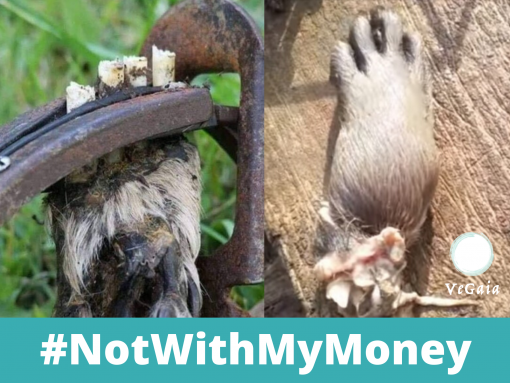